The Triumph of Injustice

https://pacheco-torgal.blogspot.com/2019/10/the-numbers-of-admissions-in.html
Still following the post above check the recent book below:

https://www.amazon.com/Triumph-Injustice-Rich-Dodge-Taxes/dp/1324002727
“In 1970, the richest Americans paid more than 50 percent of their income in taxes, but today, following the 2018 Republican tax cuts, billionaires pay less taxes than steel workers, school teachers and retirees.” 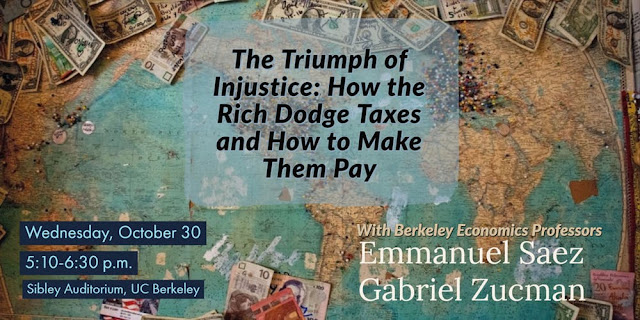 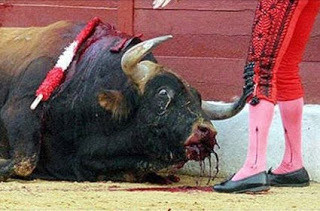 Still on the money laundering and human trafficking paramount problems mentioned in the links above check below Harvard Prof. Ken Rogoff suggestion: 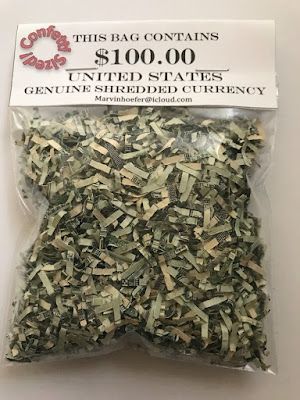 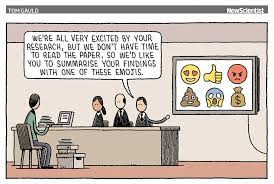 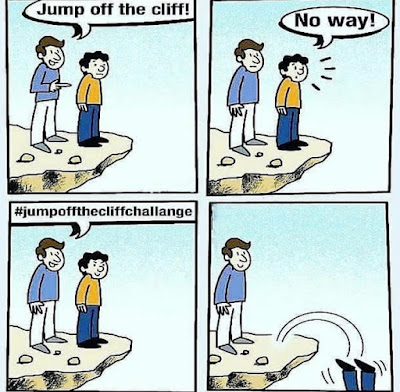 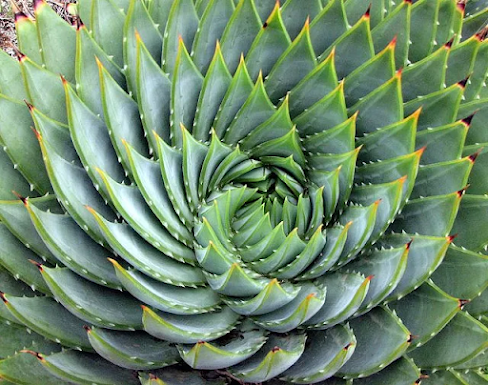 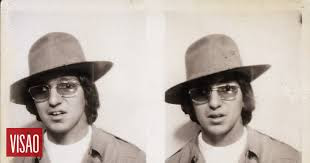 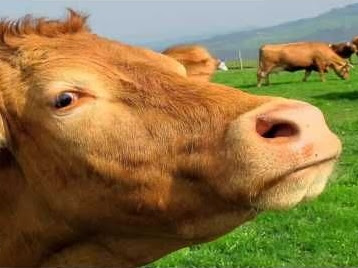 "In the worst-case warming scenarios that they looked at, the area that could be affected by “spillovers” of Ebola – when the virus jumps from an animal to a human – will increase by nearly 15 per cent compared with today...Clearance of the Amazon rainforest seems to be driving up the spread of malaria, suggests research by Andrew MacDonald and Erin Mordecai at Stanford University"
https://www.newscientist.com/article/2219981-how-deadly-disease-outbreaks-could-worsen-as-the-climate-changes/ 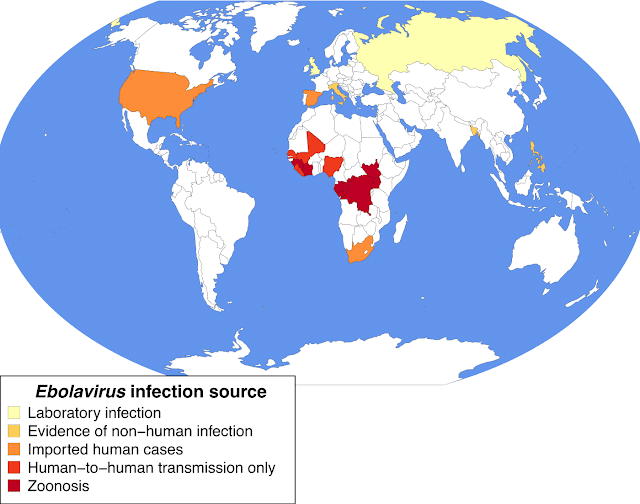 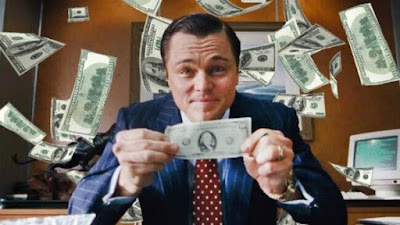 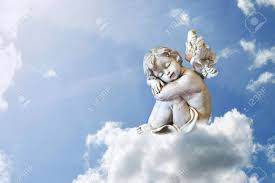 “...lead this war on science through acts of public shaming. The aggression can take place in an anonymous format, scarring science, destroying families, but advancing the journalistic careers of its founders, Ivan Oransky and Adam Marcus, as well as the social and political ambitions of John Arnold. It can confidently be said that science is under brutal attack, a movement led by Retraction Watch and its axis of allies, and is not in a state of passive or self-reflective reform”

The paper in the link above exposes the shameful and medieval exercises of public humiliation in Academia, an "academic tradition” exported from Mr. Trump's country (which is the modern version of public whipping still used in those countries governed by Sharia Law), pictures below, the same country where someone who attempted to steal an object from a Walmart store in Ohio has accepted to publicly humiliate himself during 8 hours a day for 10 days to avoid jail time. And this curiously happens in the same hypocritical country that saved billion-dollar bankers (bank robbers) who by the same order of reasons would have to humiliate themselves in a similar way to the end of their days. Who could ever imagine that the US Constitution had similarities to Sharia Law ! 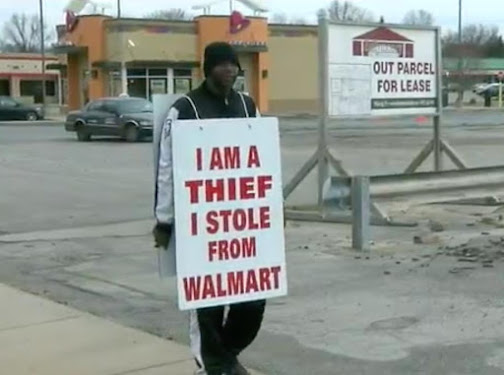 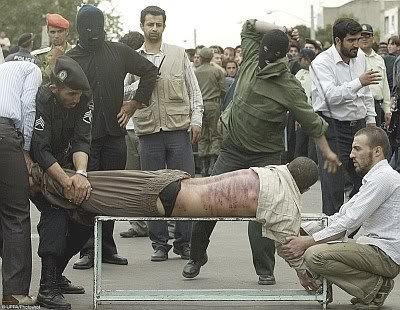 “Many cities are making efforts to develop an urban transformation strategy in order to transition from traditional cities to sustainable ones. Improving the energy efﬁciency of buildings, especially existing ones, is key to combating climate change. This paper uses a business perspective to analyze and compare three major retrofitting interventions under implementation in three different European cities, Nantes, Hamburg and Helsinki, to capture the principal needs and challenges and to identify governance recommendations for local authorities on building retrofitting replication and scale-up strategies.”
https://www.sciencedirect.com/science/article/pii/S0301479719309491
à(s) outubro 27, 2019 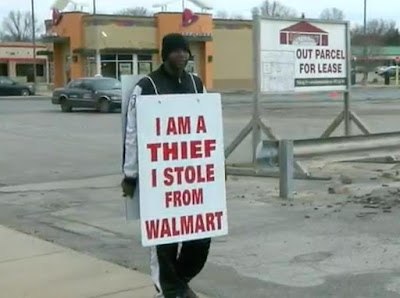 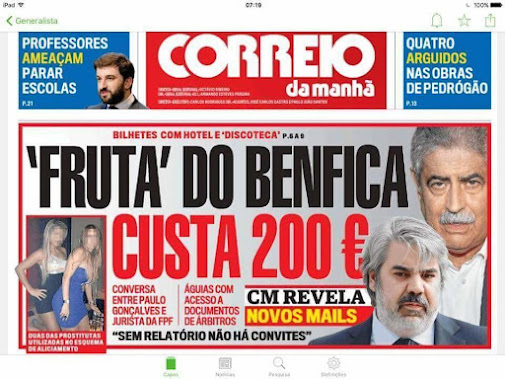 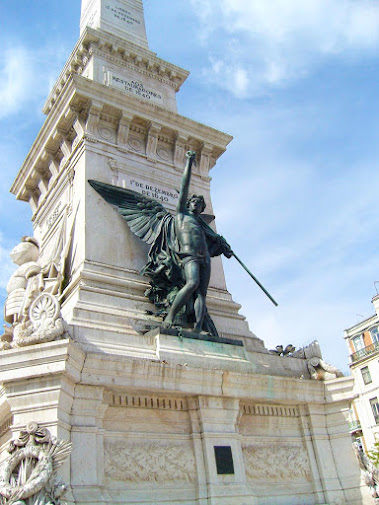 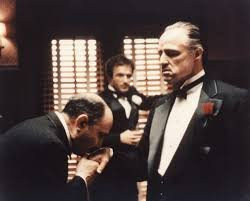 Back in 2017, i wrote a post entitled "Fake authorship...and consortia’s Mafia Dons"  that post makes much more sense in the context of the Omnipotent, Omniscient, Omnipresent and Immortal scientists that have their names on papers even after being dead. Check email in the end of this post.

In a time of a rampant number of papers with fake data, fake authorship, and with more and more papers that have hundreds and even thousands of co-authors being impossible to assess the contribution of each one makes little sense that papers checked just by 2-3 reviewers continue to be the holy grail of science. Only papers where its possible to know the contribution of each co-author, papers that were validated by hundreds of academics, or that were highly cited deserve such high credit.

"the whole system of academic research is currently permeated by perverse incentives (from governments through funding agencies, to institutions and thence to individuals) through the academic reward system that need to be removed or at least diminished
http://www.parliament.uk/business/committees/committees-a-z/commons-select/science-and-technology-committee/inquiries/parliament-2017/research-integrity-17-19/

Why is that science watchdogs are not very much concerned over fake authorship? Do they really believe its normal that someone can produce a paper every 5 days has been mentioned by Stanford Full Professor John Ioannidis in the email below?

Or even better to Alan Roy Katritzky who according to Scopus has/had 1658 publications. Its truth that he died at the age of 86 years the same year that he published 27 publications referenced on Scopus being that even one year after his death almost a dozen with his name were published referenced on Scopus. Of course, we can imagine a scientist that left his "team" so many excellent ideas that for the next years after his death they keep on adding his name to the publications ! But how many years after one´s death is it possible to keep publishing? 1, 5, 50 years ? 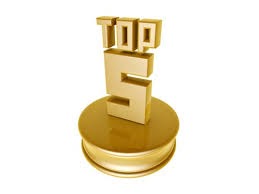 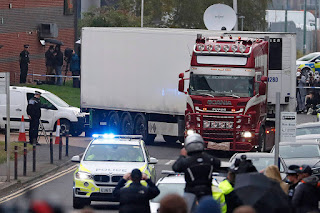 https://www.unodc.org/unodc/en/frontpage/2012/July/human-trafficking_-organized-crime-and-the-multibillion-dollar-sale-of-people.html
Concerning the recent case of the unfortunate 39 victims in an icebox cemetery truck in Essex and the 58 in Dover suffocated to death in the year 2000, that is just a sign of the multibillion human trafficking "business" it makes some sense to see how academia worries on the issue of organized crime.

A search on Web of Science shows that the first publications on "organized crime" appeared 63 years ago, but it took 13 years for those to exceed more than 10 per year and only in the new millennium were those publications able to cross the barrier of 100 per year. Also Scopus search shows that there are around 5.000 Scopus indexed publications with the term “organized crime” in the title, abstract or key-words while if we search for the term “fashion and design” the Scopus algorithm returns around 24.000 publications. It almost seems that in academia vanitas rule over gravitas !

Be there as it may check some recent papers below and also the link for the European project Takedown that was finished two months ago:

Analysis of Organized Crime in England using Intelligence Records
“We present aggregated intelligence data on all known organized crime groups (ocgs) and ocgs members...encompassing records on 2,726 highly-prolific offenders and 280 groups, collated based on over a million records from multiple law enforcement agencies.”
https://brill.com/view/journals/eccl/27/1/article-p13_13.xml

Constructing the mafia concept on the bench.
Recently published in the International Journal of Law, Crime and Justice
https://www.sciencedirect.com/science/article/pii/S1756061618304506

Government Complicity in Organized Crime
“Government complicity in organized crime is more likely where the rule of law is weak, criminal activities are large and complex, and illicit money is concentrated in fewer hands and represents a greater share of national income.”https://pdf.usaid.gov/pdf_docs/PA00TSH2.pdf

The Evolution of the Most Lethal Criminal Organization in Brazil
“Having demonstrated its capacity for mobilization and upon realizing the impact caused by what would be considered the biggest riot in Brazil’s history, PCC leaders were convinced of their ability to confront, embarrass, and blackmail the state. The organization’s debut proved so successful that the PCC began to call itself the “Party of Crime.” Soon after this first collective action, and less than a decade after its establishment, the PCC adopted an action plan that would define it as a “third-generation gang” with a political agenda and transnational connections.” https://www.jstor.org/stable/26597310?seq=2#metadata_info_tab_contents 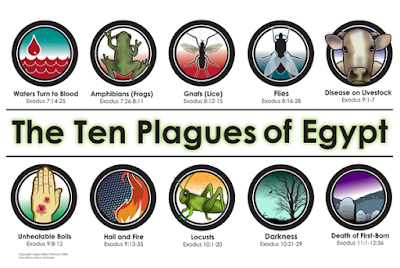 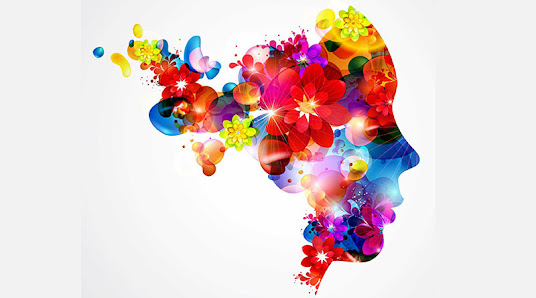 “Some Asian countries have recently announced new national slogans advocating creativity and innovation. Paradoxically, these slogans support Asians’ self-deprecating belief that they are not as creative as Westerners.”

Also interesting in this context is the paper titled "Can Creativity Beat Death?"

“One theory for studying the relationship between creativity and symbolic immortality is Terror Management Theory (TMT)....Human beings, like other organisms, are driven by a self‐preservation instinct, yet they are unique in their cognitive capacity to understand their finitude. The conflict between one's mortality awareness and survival goals creates an existential paradox, which may lead to experiencing severe anxiety, or terror. The theory maintains that in order to defend oneself from this potential terror, people invest in two interrelated psychological structures. The first is a cultural worldview: a set of socially constructed and validated beliefs that provide meaning, order, a set of principles to live by, and the promise of either literal (i.e., promise of an after‐life) or symbolic immortality to socially valued individuals. The second death‐anxiety buffering structure is self‐esteem…According to TMT, symbolic immortality may be achieved via long‐lasting creative achievements in art or science…”