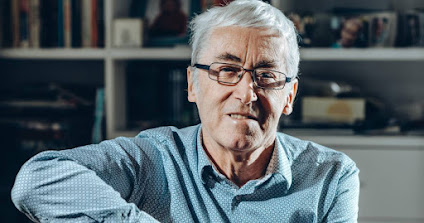 Paul de Grauwe, senior Professor at LSE (and Emeritus Professor at KU Leuven) made the question that gives the title to this post. And the simple fact that he asked that question shows that things are changing. He explains that footballers do something that hundreds of millions are willing to pay just to watch https://www.amazon.com/Limits-Market-Pendulum-between-Government/dp/0198784287

On the contrary, he says that the knowledge that scientists generate will be available for almost everyone for free except for patented innovations that in most cases do not generate any revenue. He continues by saying that since scientists cannot be compensated on a market basis the solution lies in the hand of politicians to figure out the best ways to compensate scientists adequately.

PS - Also on this issue it is important to remember the words of Ulrich A.K. Betz, Vice-President of Merck in a paper published in the journal Technological Forecasting and Social Change: